This website or its third-party tools use cookies which are necessary to its functioning and required to improve your experience. By clicking the consent button, you agree to allow the site to use, collect and/or store cookies.
Please click the consent button to view this website.
I accept
Deny cookies Go Back
You are here: Home / Archives for marketing process

Do you measure effectiveness of your marketing? It’s a cliché: “You can’t manage what you can’t measure.” But clichés are clichés for a reason. And the reason is more often than not because they are true.

Think about the Marketing Process – you can read all about that here. Are you doing this for awareness, to gain interest, build likeability and/or trust, give people a taste of what you offer, to push for the sale, get more sales END_OF_DOCUMENT_TOKEN_TO_BE_REPLACED

It is highly important to realize that marketing takes time. Nothing happens overnight. It’s not just a question of one big ad here or there or one promoted Facebook post. People need to go through a certain process and you have to reach them a number of times before they’re going to be ready to buy from you. If you want to know more about that marketing process, check out this blog post here.

According to sales guru Brian Tracy it takes five sales calls before the customer is ready to buy. Those are sales calls and a very expensive way to sell. You have an expensive employee going there and they’re spending time with the customer at their office. They’re in the same room, they’re speaking to them face to face for at least a few minutes.

So if it takes five of those sales call for the customer to buy, you can imagine how much more often you reach your prospects through marketing methods before they’re ready to buy. (You may think that makes marketing less effective, but trust me, it doesn’t. Marketing can be scaled much more affordably than sales calls ;)

I’m going share one of my favourite marketing quotes with you to illustrate this point.

This one is from Thomas Smith:

Marketing really does take time. Thomas Smith realised this ages and ages ago!

You need to repeat yourself, you need to be consistent and you need to be talking about the same things to start filtering through and owning that place in the prospects mind.

Are you repeating yourself enough – or have you perhaps given up too early? ;)

It is important to understand the process your prospective customers go through before they are ready to buy from you. If you understand that process, you are better equipped to put in place marketing activities that support it, and help lead people through it and towards buying from you.

The first step is for people to know you exist, so awareness is the first thing. I don’t just mean people seeing you once or twice, but actually noticing you. Actually registering that you exist. It’s pretty hard to get people to buy from you if you don’t exist, right? ;)

But even if they know you exist, they may not be in any way interested, and if they are not interested, the process stops there. You must gauge their interest in order for them to be open to what you have to say. Only if they find you interesting will they move on to check you out by, for example, coming to your website or checking you out on social media, or popping into your store the next time they are in the neighbourhood.

What if they don’t like what they find when they check you out some more? Then you’re dead in the water. END_OF_DOCUMENT_TOKEN_TO_BE_REPLACED 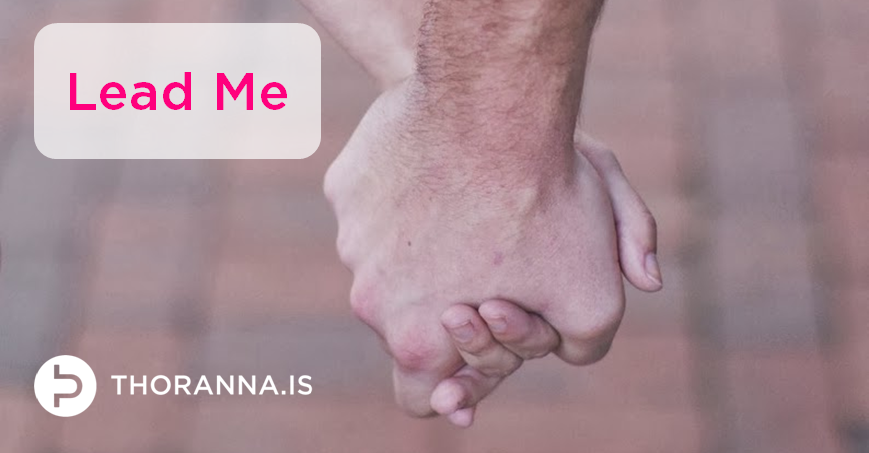 For those who have been following me for a while, the marketing process is not a new concept. In another post I have talked about  owning rather than renting your marketing, by using advertising and other means to get people into a marketing process where you don’t have to pay each and every time you want to make contact with those people.

I want to talk a bit more about how we can own our marketing, and how we can use the concept of lead management to do this. A lead is someone that has come into contact with us and is now in our marketing process.

This is how I have usually portrayed the marketing process: END_OF_DOCUMENT_TOKEN_TO_BE_REPLACED 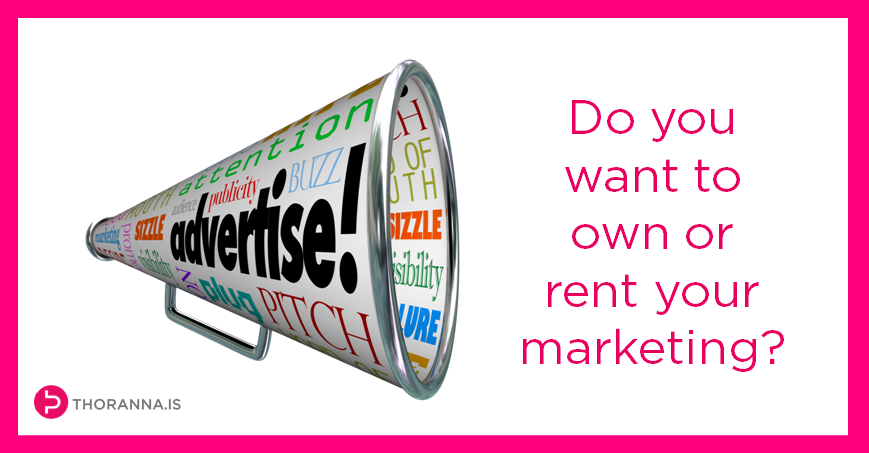 Those that have been following me for a while might accuse me of being anti-advertising. So I want to address that today.

I am not against advertising, per se. However, I want to make sure that businesses are always using the marketing activities most suited to themselves, their market and their brand, and activities that give them the best return on investment (hmmmm very much a business phrase! :)  – and activities that can be measured to show that they are really delivering results and that all important ROI.

Unfortunately, many of us just throw adverts out there and don’t think enough about what we want them to do, or make sure that they are doing what we want them to do. The fact is that people need to see you (your business, product, service) quite a lot of times before they are ready to buy, and for most small businesses, getting that exposure entirely through advertising is simply too expensive. I have spoken extensively about how often people need to see you in videos.  If you plan to drive your marketing mainly through advertising, you have to advertise a lot and that can get very expensive.

Another thing that non-specialists in marketing have a tendency to do with their advertising is to try to say a million things at once. The fact is that it is hard enough to get people to take note of one message in your advert and as soon as you try to get more across everything becomes muddled and the ad loses its effectiveness.

Advertising can however be a great marketing tool if used correctly. What do you need to do for that? Here are five things you need to remember when you use advertising in your marketing: END_OF_DOCUMENT_TOKEN_TO_BE_REPLACED