This website or its third-party tools use cookies which are necessary to its functioning and required to improve your experience. By clicking the consent button, you agree to allow the site to use, collect and/or store cookies.
Please click the consent button to view this website.
I accept
Deny cookies Go Back
You are here: Home / Archives for Thoranna 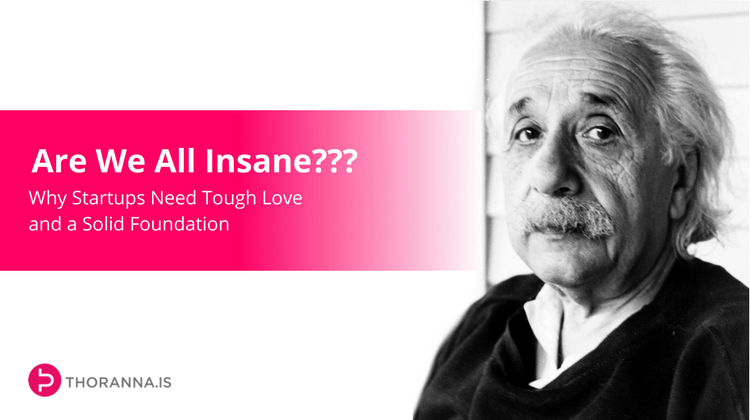 Einstein is supposed to have said that doing the same thing over and over and over again and expecting a different outcome is the definition of insanity. Now, I’m assuming he meant that on an individual level.

Now, I’m generalizing for dramatic effect, of course, and am happy to say that there are exceptions to this. Nonetheless, I can’t help asking myself this question each time I dip my toes into the startup scene.

Since 2009, I’ve intermittently dipped into the Icelandic startup scene. I’ve set up an incubator where I consulted with startups, mentored at a number of events such as Startup Weekend, Startup Reykjavik, Startup Energy, Startup Tourism, Unconference, worked closely with Innovation Center Iceland as well as having worked and consulted with a number of startups in various other settings.

Time and again I see entrepreneurs and founders completely in love with their product or service (and so they should be and need to be to a certain extent) and totally oblivious to the fact that nobody else in the universe feels the same about it as they do. And everybody who works with entrepreneurs is familiar with this. What seems to be lacking however is getting the entrepreneurs to understand this fatal fallacy. The sooner founders grasp the cold hard truth that nobody cares about their stuff, however many bells and whistles, the better.

Anyone who has experience with startups and entrepreneurship for some time knows the danger of this love affair between the entrepreneur and his product or service. Yet, we don’t seem to be prepared to give the tough love needed for entrepreneurs to realise that this could be, and often is, their downfall.

Only yesterday a friend of mine, a well respected startup consultant, was telling me about a company starting the development of a new product before they had even begun to sell the first one, believing that their first one would simply sell itself because it was so awesome. Her advice to focus on getting the first product to market and generating revenue fell on deaf ears as the excitement of more creativity and development beckoned. Their blinding love of the product made them think that the whole world will automatically fall in love with it. Not. Gonna. Happen. 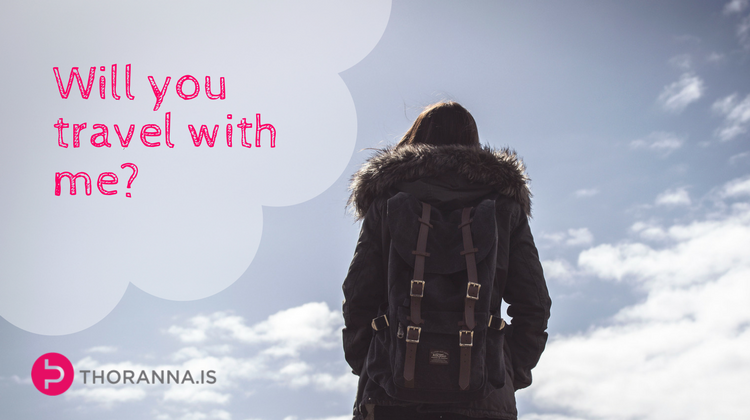 I am at a crossroads.

I am trying to figure out where to go next and I was wondering whether you would like to follow along on my journey.

Those that have been following me for a while may have noticed that the blog has been quiet for a long time. Social media just rolls along with much personality or any kind of magic. My training programs have not been actively marketed. I had been standing at these crossroads for quite a while, then moved down one road, but due to circumstances beyond my control, I have been sharply pulled back to the crossroads. But this time I will not be staying at these crossroads for long. It’s time to move. I will not be waiting for Godot anymore.

See, in 2011 I started on a journey. I made a decision not to look for another job with another employer, but to strike out on my own. I had a mission and I had passion for that mission. I had been working with entrepreneurs and small businesses through my work as project manager and consultant at an incubator and I could see that I had something that all of those businesses needed: marketing knowledge and skills. What’s more, I love working with entrepreneurs and startups because they are at the stage where there is the most creativity and strategic development and the possibilities are endless.

So off I went with a packed lunch and new shoes, as we say in Icelandic (“nesti og nýja skó” :) ) and started my journey as a marketing consultant to SMBs and entrepreneurs. I soon built a strong audience in my native Iceland and got a lot of clients. I also soon found that hours for dollars with this target group was difficult and exhausting work. At one point I remember working with about 20 different businesses, trying to have an understanding of all of their markets, and remembering where they were at and where they were headed – and working with all of those different businesses on their strategies and marketing plans. My mind was about to explode. END_OF_DOCUMENT_TOKEN_TO_BE_REPLACED

I am committed to…

At one of my mastermind meetings, we had a really great discussion about being selective with our time and energy to be able to focus and get really really productive. Quite a few of us had been wanting to de-clutter our time, so to speak, and some of us had made some great progress in that area. All of us knew that we could improve even further.

We thought it would be useful to put our heads together with any tips and tricks that we had that could help others in the group in this department. Towards the end of the session we had quite a number of great suggestions and I figured these tips would be useful to so many others. It made sense to make a blog post out of it – so here it is, courtesy of Nick Haines, Monique Blokzyl, Liz Foster, and yours truly.

9 ways to be selective with your time and energy for focus and optimum productivity!

END_OF_DOCUMENT_TOKEN_TO_BE_REPLACED 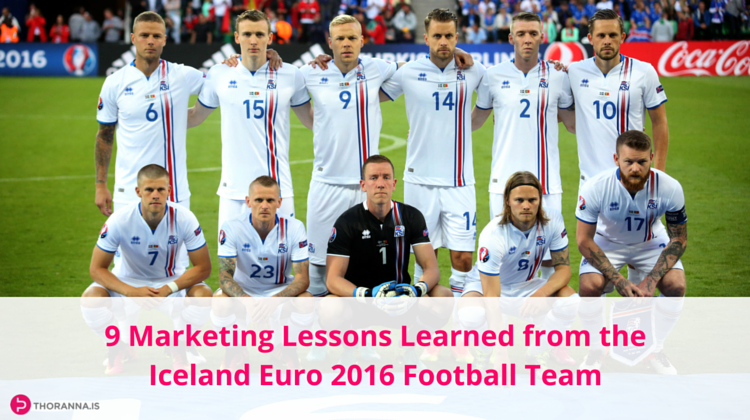 Not to repeat what has been written and said in media all over, Iceland’s win against England was huge. A true David kicked Goliath’s ass moment! But make no mistake, it was not down to luck. There are a number of factors that lead to Iceland’s win against the most expensive team in the tournament, a team with some of the highest profile and most expensive players in the world.

What I find interesting is how many of them directly relate to business, and marketing to be precise, and how we can learn from the Icelandic team’s achievement and apply as small or medium sized businesses or startups to kick the assess of the Goliaths of big business! Who’s with me? ;) 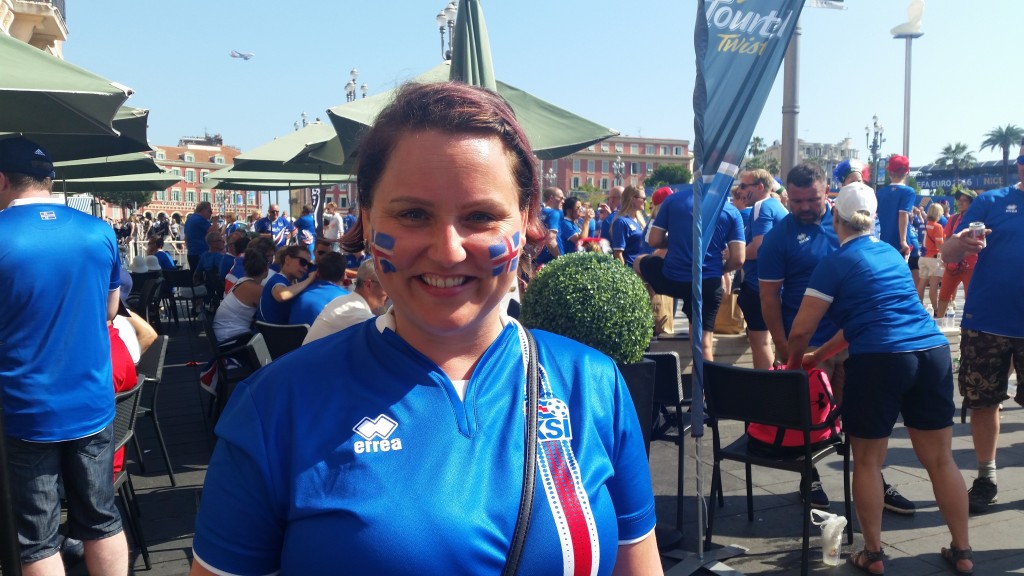 Here are 9 things which you can learn from the Icelandic national football team and their results in the Euro 2016:

Read a few articles that cover the Icelandic team and you will come across the word “organised” a lot. The team keeps their 4-4-2 formation no matter what, which makes their defence stronger than the Tower of London. Having a game plan that everyone adheres to and trusts in is crucial, in football and in business. END_OF_DOCUMENT_TOKEN_TO_BE_REPLACED